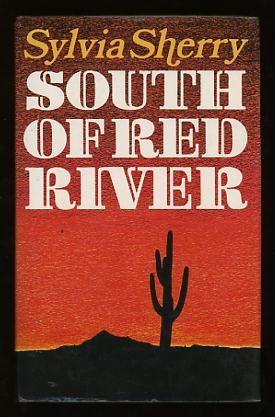 [moderate shelfwear, small nick at bottom of each board, light foxing to top edge, top corners slightly bumped; jacket shows a little wear and minor wrinkling along top and bottom edges]. INSCRIBED ("For _________ / affectionately," and SIGNED and dated (3 January 1982) by the author on the half-title page. Historical novel, "set in Texas in 1840 during its brief spell as an independent republic after the Mexican war and the Alamo tragedy." The primary character is "General Sam, a tough, hard-drinking hero, based on General Sam Houston," and the story unfolds "against a background of rising Indian unrest and mistrust between the white settlers." According to the jacket blurb, "though based on historical fact and the memoirs of many settlers, this novel does not pretend to reconstruct history but gives the essential feeling of life at the time." Signed by Author