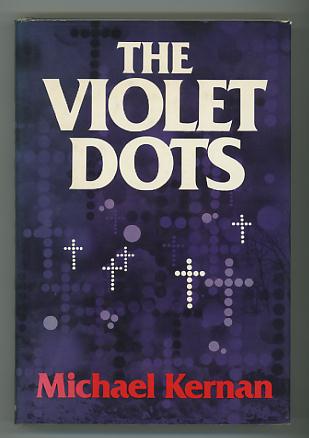 [light shelfwear, faint foxing to page edges, rusty paper-clip marks at top of copyright page and facing dedication page; jacket shows a little surface wear, a couple of diagonal creases at top corner of front flap]. First book (of only two) by this author (1927-2005), who was best known as a longtime columnist for the Washington Post's "Style" section, where he won praise for his versatility and his wry, understated prose style. (One-time Post editor Benjamin Bradlee described him as "a poet in newspaperman's clothing.") This book tells the true story of Tom Easton, a third-generation British coal miner whose experiences during the Battle of the Somme in World War I form the core of the narrative. "A powerful portrait of an ordinary man: miner, soldier, prisoner of war, political activist, citizen," it's something of a minor classic, long out of print and quite scarce.