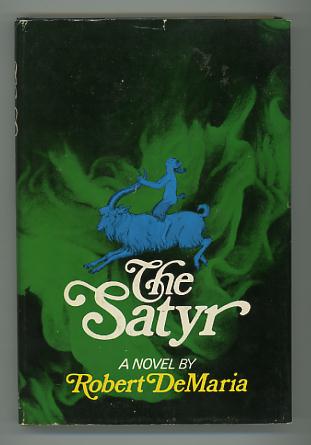 [nice tight copy, minimal shelfwear, marred only by some light spotting to fore-edge; jacket somewhat rubbed and scuffed, a few small edge-tears]. Darkly comic novel about a 35-year-old textbook editor (described as "a sensualist on a grand scale") with two objectives in life: (1) to marry a virgin, e.g. his 20-year-old girlfriend; and (2) to avoid being disinherited by his mother, who can't stand his fiancee. He decides, therefore, "that the only logical thing to do is to bump off mama before she has a chance to bump him out of her will. And off we go on one of the funniest, most bizarre plots ever hatched by a sex-crazed would-be mama-killer."