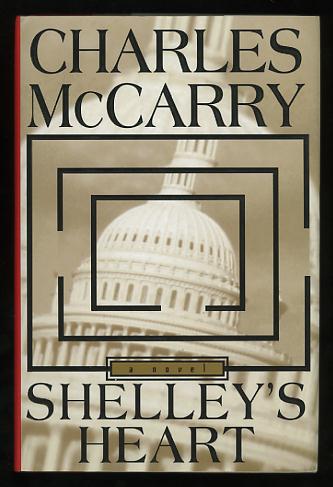 (price-clipped) [very nice clean copy, no discernible wear, appears unread; aside from the price-clipping, jacket shows only light surface wear, mostly to rear panel]. "The first presidential election of the twenty-first century, bitterly contested by two men who are implacable political rivals but lifelong personal friends, is stolen. On the eve of the inauguration the losing candidate presents proof of the crime to his opponent, the incumbent President, and demands that he stand aside. The winner refuses and takes the oath of office, thereby setting in motion what may destroy him and his party, and even bring down the Constitution." McCarry's not only a terrific writer, but apparently somewhat prescient, too. A stolen presidential election? Who'da thunk?