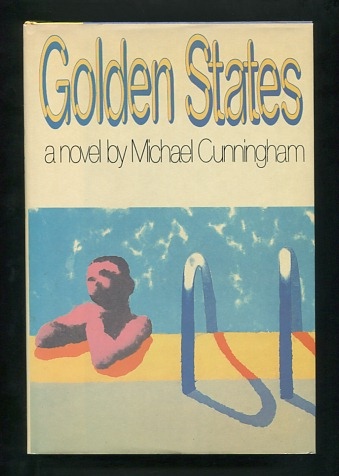 (price-clipped, else Fine) [a very nice copy, the faintest finger-smudge and a couple of tiny pencil marks on top edge near spine, tiny diagonal crease at bottom of one page (due to accidentally turned-up corner); jacket is virtually flawless but for the price-clipping, and has been spared the sunning/yellowing that commonly afflicts this book]. The Pulitzer Prize-winning author's first novel, which he reportedly was determined to finish by the time he turned 30, whether the book turned out "good, bad or indifferent." Jim Shepard and Denis Johnson liked it (per the jacket blurbs), but Cunningham subsequently distanced himself from it (it's not listed among his works on his official site, for instance), feeling that it wasn't up to his later standard. Although the book was well reviewed upon its initial publication, another six years passed before the appearance of Cunningham's second novel, "A Home at the End of the World."