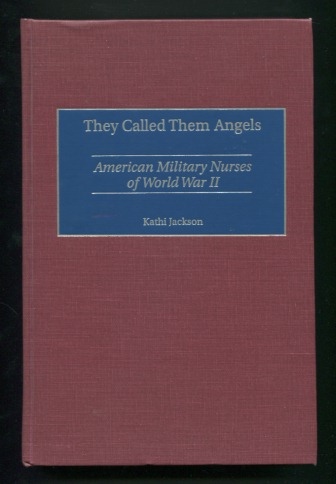 (no dust jacket, as issued) [minor wear at extremties, faint soiling to top page edges, very shallow dent in top edge of front cover]. (B&W photographs) A history of nursing in the armed services during World War II. About half the book is devoted to chapters about each theater of the war: the Pacific Theater; the Mediterranean Theater; The European Theater; The China-Burma-India Theater; The United States and Western Atlantic Minor Theaters. There are also chapters devoted to such topics as "Life at Sea" and "Camaraderie and Romance." Bibliography, index.