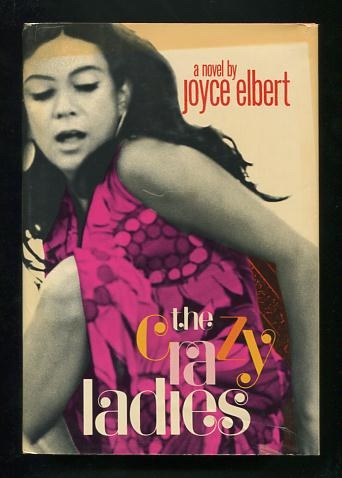 [nice tight clean book with no discernible wear; jacket has a browned strip along the top edge of both the front and rear panels, minor wrinkling at bottom of front panel]. The author's second novel, about "New York Now -- and the girls who live there. Why they live there. What they're doing there. The men they're doing it with." The "four attractive girls trying to make it in the toughest town in the world" are: a 24-year-old model whose having lots of sex, despite "her stubborn orgasm problem"; a 29-year-old divorcee who's "starting to drink too much" due to her fear of loneliness; a 25-year-old airline stewardess who really wants to get married but is madly in love with a pilot who doesn't; a 27-year-old fashion reporter, obsessed with her career but burdened with baggage. And here's the kicker: they all meet the same guy (one "handsome Robert Fingerhood, clinical psychologist"), who seems to be the solution to their various issues and problems. (Does this not all sound highly prototypical of "Sex and the City"?)