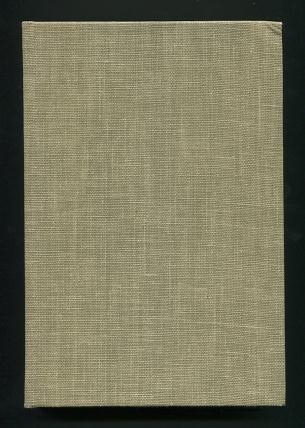 (no dust jacket, as issued) [nice clean tight copy, with just a trace of scraping to the gilt spine lettering & border, slight bumping to top corners, small bookstore stamp on ffep]. (Twayne's Theatrical Arts Series) Series (B&W photographs) Critical survey of the work of ths important French New Wave director, featuring in-depth treatment of all his films from HIROSHIMA MON AMOUR (1959) through PROVIDENCE (1977). (Other prominent titles include LAST YEAR AT MARIENBAD and MURIEL.) He continued to make films after this book was published, of course (up until his death in 2014), but it's probably safe to say that his reputation and legacy were already established by the late 1970s. (The book's final chapter, in fact, is called "The Resnais Style Continues: Resnais' Legacy to the New German Cinema.") Following the format of this excellent series, the book includes a chronology of Resnais's life and career, a selected bibliography and a detailed filmography. Because most of the books in this series went to libraries, it's a bit hard to find clean, unmarked copies.