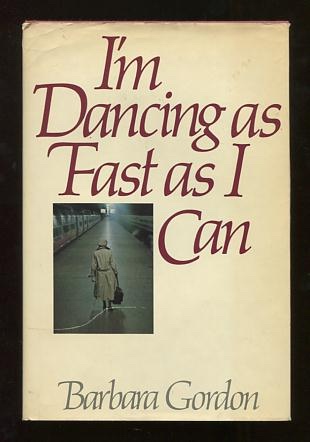 [light shelfwear only to book; jacket shows a little wear along the top edge, with a couple of tiny nicks at the top spine corners, and a light horizontal scrape mark (about 2 inches long) on the front panel]. SIGNED by the author at the top of the ffep. Memoir by a "successful career woman and award-winning television producer [who] thought she had everything -- until her therapist advised her to go off Valium cold turkey. In the space of a few weeks, she lost the man she loved, a career she adored, and herself. This book is the dramatic, heart-wrenching story of her Valium-induced breakdown -- a breakdown that need never have happened -- and of her courageous struggle back to a new life." The 1982 film version starred Jill Clayburgh; she was reviewed well, although the movie generally wasn't. Signed by Author

Illustrator: Illustrated by (dj design) One + One Studio