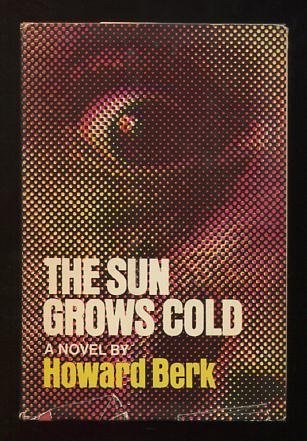 [light soiling to top of text block, no other signficant wear or blemishes; jacket has a tiny chip, a couple of small closed tears and some associated creasing at bottom of front panel, a couple of tiny edge-nicks and light soiling to rear panel, shallow chip at top of spine]. INSCRIBED and SIGNED by the author on the half-title: "To ____ -- / Without whom, / who knows? / Howard." "The story of a man caught in an underground existence; the world as it is after the population explosion has forced Man to destroy himself. The world of Alex Parnell, as he was newly christened after they eradicated his memory, is the Complex: It lies acres underground, is run with mechanical efficiency, and is peopled by humans of robot intelligence whose only real fear is of 'reversion'," which is known to bring on madness. The author wrote frequently for American television during the 1970s and 1980s, contributing to such shows as "Mission: Impossible," "Columbo," and "The Rockford Files." Signed by Author