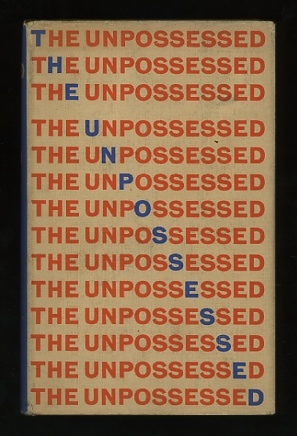 [foxing to page edges plus light dust-soiling to top edge, otherwise a good solid book, internally clean except for a small possession (or bookstore?) stamp at the upper corner of the ffep, small tape marks on both endpapers; jacket is lightly but evenly soiled, with a bit of wear evident along top edge and at base of spine, but no tears or chips]. The first book by this writer, whose reputation looms a little larger than her limited output (this novel, a story collection, and a handful of mostly-shared screenwriting credits) would suggest. Her career -- hardly unique in this regard -- represents a bridge between the left-wing intellectual world of New York and the brightly-lit (and well-paying) Hollywood writers' pool. Her screenwriting career cannot honestly be said to have amounted to much: in a decade in Hollywood, her name appeared on the screen fewer than ten times, and several of those credits were shared with her second husband Frank Davis (who also produced a few films). Her last was perhaps her best -- a shared credit with Davis on A TREE GROWS IN BROOKLYN -- but the year of its release (1945) was also the year she died of cancer at the age of 40. "The Unpossessed," on which her posthumous reputation largely rests, is a loosely-structured comic novel following a group of Greenwich Village intellectuals -- very like the crowd she was hanging out with in the late 1920s and early 1930s -- as they found a little magazine. The dust jacket on this edition closely follows the design of the original American edition, and is strikingly modern in appearance.