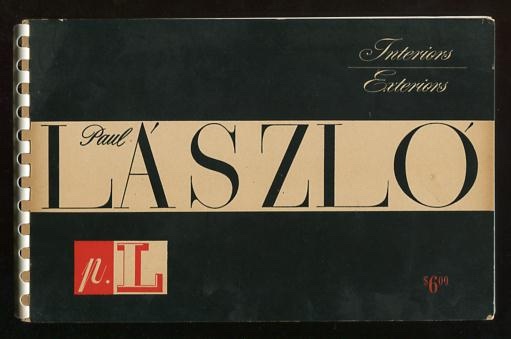 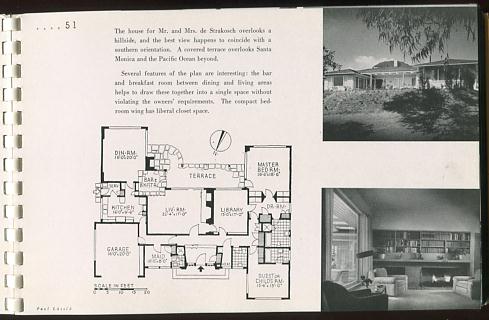 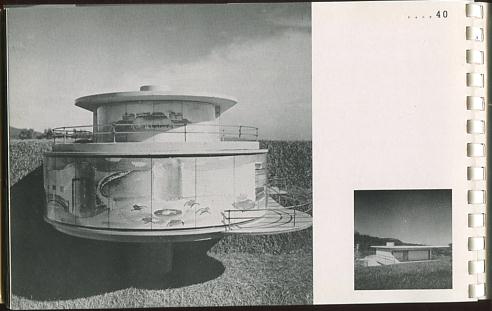 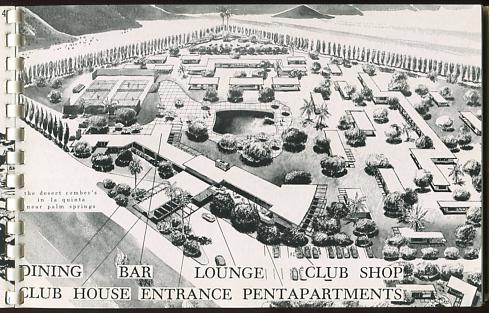 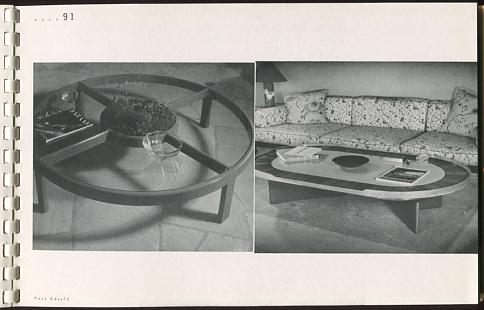 By: (László, Paul) (photographs by Julius Shulman and others)

(plastic-comb binding, no dust jacket as issued) [binding solid and unbroken, light rubbing to covers, minor wear at top edge of rear cover, slight dog-earing to corners of front cover] (B&W photographs, drawings) A rare presentation book showcasing the work of the noted Hungarian-born architect and interior designer (1900-1993), who beginning in 1937 executed many projects for Southern California clients, both individuals and businesses. (Among the latter were the Beverly Hills Hotel, for which he designed the Rodeo Room and several guest rooms, and Saks Fifth Avenue, where he collaborated with architect Paul Williams on the store's beauty salon.) The book includes a mixture of built properties (mostly homes, although there are also factories, offices and retail stores) and planned or proposed projects, including a proposed airline office and a planned community called "Dreamville." He also designed the Crenshaw movie theatre (page 78), which later became the L.A. Jazz Concert theatre, then the Kokusai (which screened Japanese films), and survives today (much altered) as the West Angeles Performing Arts Theatre. Numerous photos in the book are credited to Julius Shulman and Maynard Parker, although some are reproduced too small to permit full appreciation. This book was issued out of László's Beverly Hills design studio, located on Rodeo Drive, which he opened in 1941 and maintained for 25 years.

Author: (László, Paul) (photographs by Julius Shulman and others)