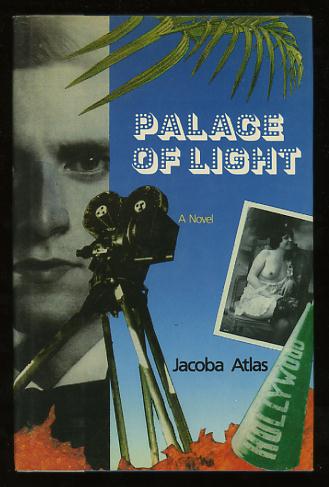 [light shelfwear, one bent page corner; jacket a little rubbed but no tears or chips]. A love story set against the backdrop of labor unrest and the early days of the motion picture industry in Los Angeles. [Although this goes unmentioned in the jacket copy, the author did her college dissertation on the history of Hollywood labor unions, and is also the daughter of screenwriter Leopold Atlas, whose notable credits included THE STORY OF G.I. JOE (for which he received an Oscar nomination), and who was blacklisted for his political affiliations until he bowed to pressure from HUAC and became a "friendly witness" not long before his death in 1954. In other words, the vivid background of her novel is based on both in-depth research and personal knowledge.]