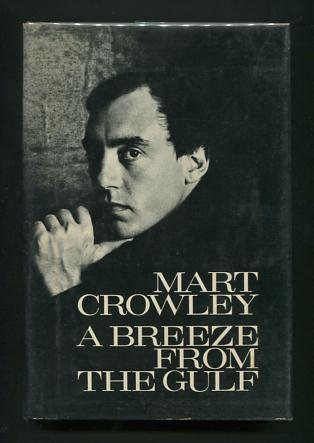 A Breeze from the Gulf 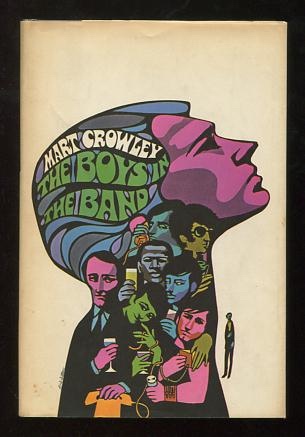 The Boys in the Band

[nice tight clean copy, spine slightly turned, a touch of wear to cloth at spine ends; jacket lightly browned at spine, minor soiling]. Groundbreaking drama about a group of gay men who gather for a friend's birthday party, get drunk, and engage in various emotionally-revelatory activities. The play premiered off-Broadway in April 1968, and was still running more than two years later when the William Friedkin-directed film version was released. (The entire original cast reprised their roles in the movie, and Crowley supplied the screenplay.) The photo of the playwright on the rear jacket pa...
View More...