Author:D'Aurevilly, Jules Barbey (translated from the French, with an introduction, by Ernest Boyd) 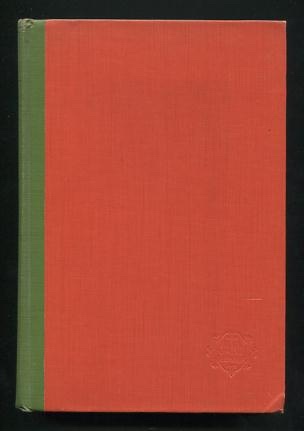 By: D'Aurevilly, Jules Barbey (translated from the French, with an introduction, by Ernest Boyd)

(no dust jacket) [solid clean copy, mild shelfwear; no jacket, but laid in are three pieces that appear to have been clipped from the jacket, describing this work and listing several others "in preparation" in the series]. (The Blue Jade Library) Series The author "was one of Beaudelaire's favorite authors. His style has been described by one of his contemporaries as a mixture of 'tiger's blood and honey,' and Edmund Gosse speaks of 'his strange intensity,' his 'sensual and fantastic force.' All his qualities are present in this famous volume, which is regarded as his masterpiec...
View More...