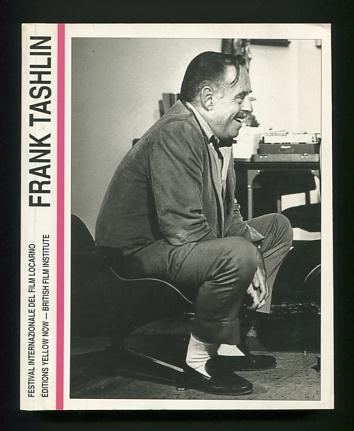 [essentially as new, with very light surface wear to covers, miniscule bumping at spine ends]. Trade PB (B&W photographs, drawings) The first major work on the life and career of this somewhat under-appreciated (except in France) film director, a former cartoonist, animator and comedy gag man who moved into live-action features in the late 1940s, becoming "a major transitional figure, the link between the screwball comedies of Hawks and Sturges, and the modern comedy film." Prepared in conjunction with a retrospective of Tashlin's work presented at the 1994 Locarno Film Festival, the ...
View More...