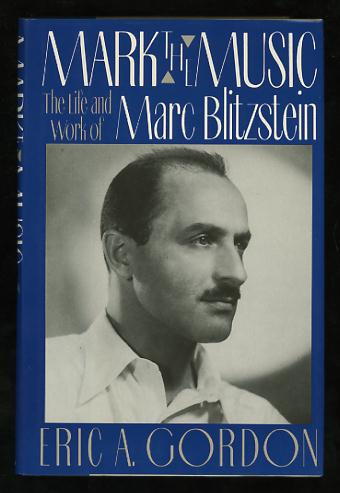 [minor bumping/scuffing to bottom of book, but in all other respects a fresh, apparently unread copy; jacket similarly nice, with only some slight wrinkling to the spine]. (B&W photographs) INSCRIBED ("To _____ - Keep on rocking the cradle!") and SIGNED by the author on the ffep in the year of publication. "The first full-scale life-and-times biography of one of America's leading composers of the twentieth centur, the man who, according to Aaron Copland, made indigenous American opera possible. Along with Copland and Virgil Thomson, Marc Blitzstein (1905-1964) attempted in the tw... View more info 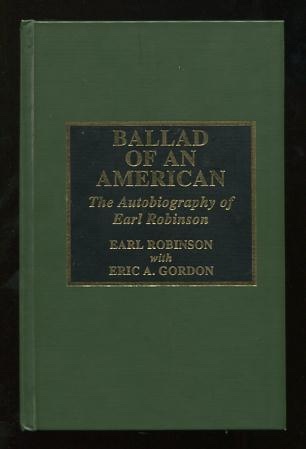 Ballad of an American: The Autobiography of Earl Robinson

By: Robinson, Earl, with Eric A. Gordon

(no dust jacket, as issued) [nice clean book, virtually as-new, the only blemish being an infinitesimal nick in the bottom edge of the front cover]. (American Folk Music and Musicians, No. 3) Series (B&W photo frontispiece) The autobiography of a composer-singer who was a major figure in 20th-century music. Largely written by Robinson himself but completed by Eric Gordon after Robinson's death in in a car accident in 1991, it not only chronicles his own life but also takes the reader on "a musical tour of America that extends from union halls and left-wing political groups of the 1930s t... View more info