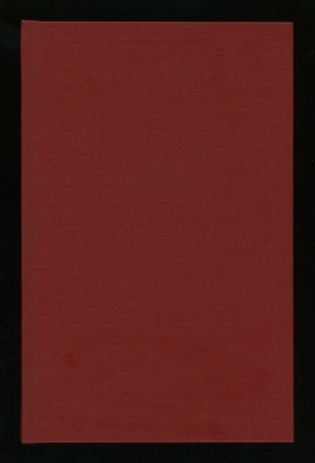 (no dust jacket, as issued) [as new, tight and unread]. Reprint of a 1930 black-dialect novel (originally published by Wetzel Publishing Company of Los Angeles), described in an author's note as "the Satirical Reverie of an alert, close-observing, and almost entirely illiterate young Negro cook, who, after years of domestic service in the homes of the 'cultured' has commanded a parrot-like fluency of English that would do credit to many a high school graduate." He dismisses this as mere mimicry, however, further opining that "the shocking illiteracy of such Negroes soon becomes a... View more info