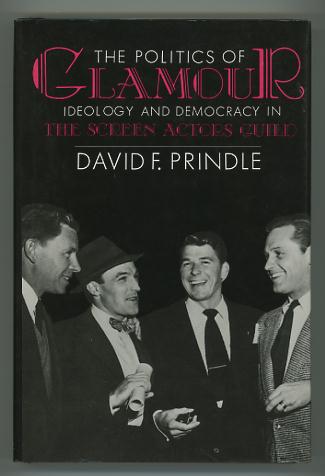 [nice tight clean copy, no discernible wear to book; jacket a bit rubbed/scuffed]. (B&W photographs) "Drawing upon interviews, film rchives, press reports, and the documents of the Guild itself, [the author] examines the founding and growth of the Screen Actors Guild in the union battleground of the 1930s, when craft and industrial unions struggled for national dominance and organized crime attempted to muscle in on Hollywood. He analyzes its politics during the bitter factionalism of the era of the Hollywood blacklist and its efforts to protect its members as television radically change... View more info