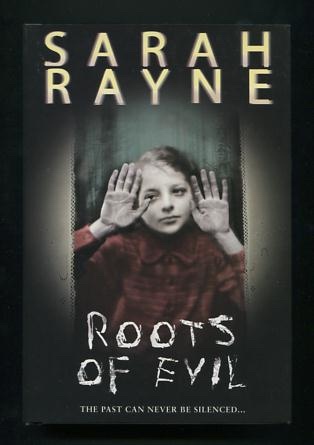 [very nice clean copy, no discernible wear to either book or jacket]. The discovery of a dead body in an abandoned film studio leads a woman to investigate an unsavory family secret, linked to the mysterious death a half-century before of her grandmother, "the infamous silent-screen actress Lucretia von Wolff, whose lovers were legion, whose scandals were numerous, whose life ended abruptly in a bizarre double murder and suicide" at the same studio. [NOTE that this is presumed to be a book club edition due to the absence of a printed price on the (unclipped) dust jacket.]
View More...