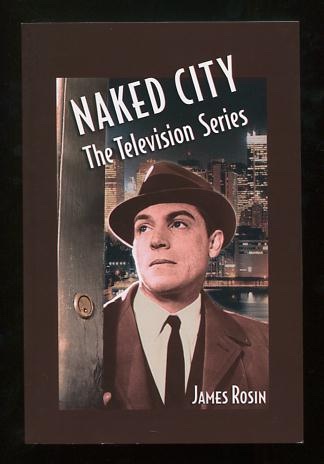 [very nice, as-new book, with no discernible wear]. Trade PB (B&W photographs) SIGNED by the author on the title page. Episode guide to the noted crime series (inspired by the 1948 feature film), which ran for four seasons on ABC-TV between 1958 and 1963. (It began as a half-hour show, with 39 episodes airing during its first year, after which it was cancelled by the network; re-tooled as an hour-long series, it returned to the air after a year's hiatus, eventually logging an additional 99 episodes over three seasons.) The book is pretty standard-issue in terms of format: each episode is tr... View more info