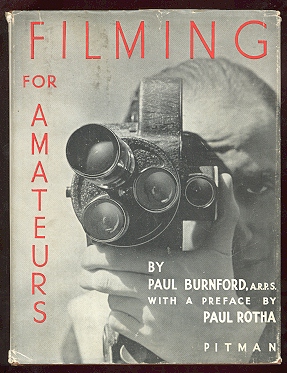 By: Burnford, Paul; with a preface by Paul Rotha

[minimal wear to book; jacket worn at corners and edges, a couple of small tears, chipping w/some paper loss at both ends of spine, soiling to rear (white) panel]. (B&W photographs) First edition was published in 1940; rather uncommon in dust jacket.
View More... 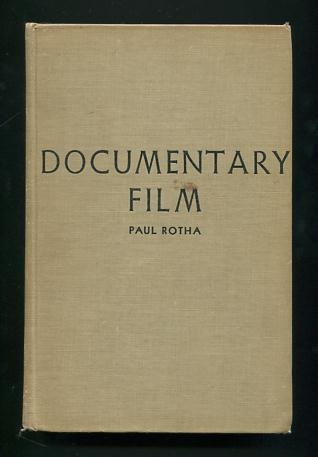 (no dust jacket) [solid copy, moderate wear at corners (light fraying), a bit of soiling to rear cover, light mottling on spine]. (B&W photographs) The first major history of documentary films, "written [per the author's foreword] to replace the theoretical discussions in [his earlier general history of the cinema] The Film Till Now." Preface by John Grierson. (This, the first American edition, is actually a revised edition of the earlier (1935) British book, although not stated as such in the book's front matter.)
View More...