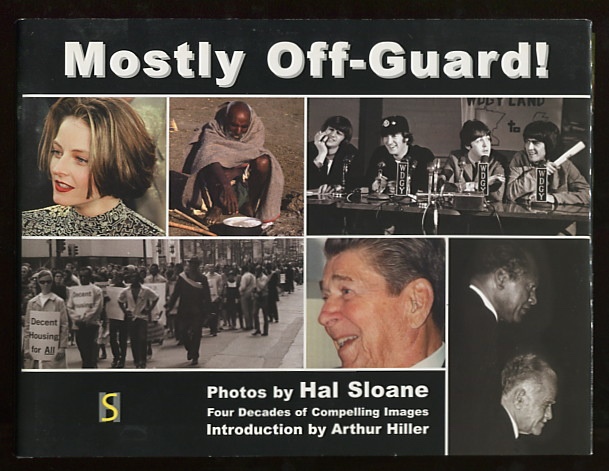 [nice copy, presents as-new, with just a touch of edge- and surface-wear to the jacket]. (B&W and color photographs) SIGNED by the author/photographer on the title page. "An eclectic personal chronicle of people, places and events of the last half of the 20th Century." Sloane's career as a photo-journalist and musical event producer stretched over four decades, and in addition to a bunch of celebrity photography he also covered such historic events as the neo-Nazi march in Skokie, Illinois, in 1978, and the restul of Ethiopian Jews from refugee camps in Sudan in 1985. It's a bit of...
View More...