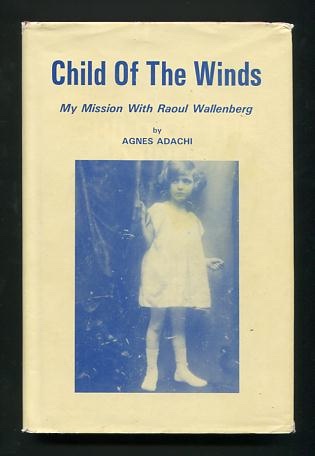 Child of the Winds: My Mission with Raoul Wallenberg [*SIGNED*]

[slight bumping to top edges of boards, otherwise a nice clean copy with only minimal shelfwear; jacket very lightly rubbed and soiled, tiny tear at bottom front corner, label-removal shadow on rear panel]. (B&W photographs) SIGNED by the author on the ffep (signature only). Memoir by a woman who was (per her biography at the end of the book) "one of Mr. Wallenberg's associates in his rescue mission in Budapest, Hungary, in 1944"; after the war, she lectured on his work, and served as chairperson of the Greater New York Wallenberg Committee. As she explains in her Epilogue, in writi... View more info 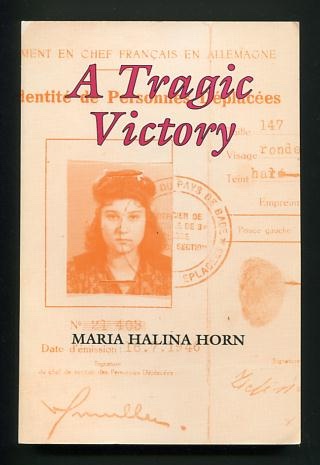 By: Horn, Maria Halina (translated from the Polish by Wojtek Stelmaszynski)

[slight bumping to corners of front cover]. Trade PB (maps, facsimiles) Memoir by a Polish Jew whose family was forced to flee Warsaw when the Nazis overran Poland in 1939. Her family was subsequently killed, and after narrowly avoiding imprisonment in the Treblinka death camp, she spent the war as a refugee in Nazi-occupied Europe, "always living next to death or capture. In 1945, at the age of twenty, [she] began to write her memoirs from a hospital in Germany. The result is a riveting roller-coaster ride told openly and movingly through the eyes of a survivor." Originally publis... View more info