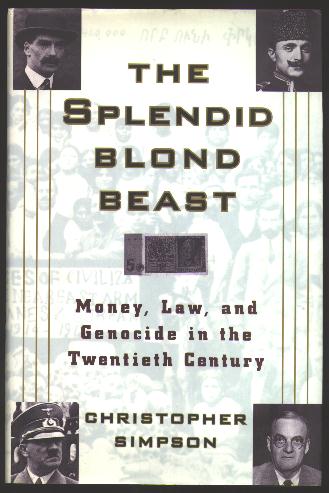 The Splendid Blond Beast: Money, Law, and Genocide in the Twentieth Century

[nice copy, extremely minor shelfwear, very light stain to top page edges; jacket shows just a trace of surface wear, light wrinkling along top edge]. "The most appalling crime in human affairs is certainly genocide. But perhaps even more shocking is the fact that those who organize and even those who commit mass murder are rarely punished for what they have done. Most, in fact, profit from their crimes. In addition to presenting this revelatory expose of government malfeasance, [the author] traces the roots of mass murder as an instrument of state power, from the Armenian genocide of W... View more info 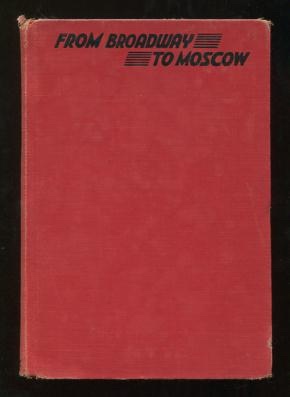 From Broadway to Moscow

(no dust jacket) [solid copy, but worn/frayed at corners and spine ends]. Uncommon memoir by a New York newspaperwoman, who accompanied her husband, American communist and cartoonist Ryan Walker, to the Soviet Union. He was an official delegate to the November 7th celebration, but she was just a tourist, and her book tells "a simple story of the author's reactions [to the country], and of her gradual understanding of the Russian people," which is also enriched by "sidelights on the inner circle from her husband's experiences." View more info 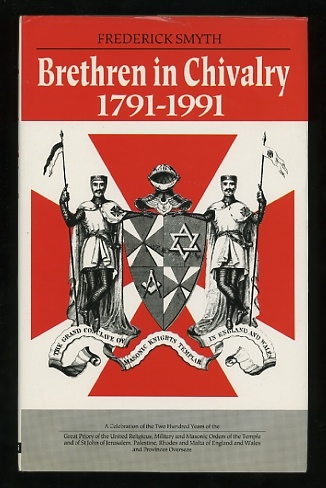 Brethren in Chivalry: A Celebration of the Two Hundred Years [etc.]

[nice copy, very light soiling to top edges of covers; jacket shows minor wrinkling and a bit of surface wear]. (B&W plates) The book's full subtitle is: A Celebration of the Two Hundred Years of the Great Priory of the United Religious, Military and Masonic Orders of the Temple and of St John of Jerusalem, Palestine, Rhodes and Malta of England and Wales of Provinces Overseas, 1791-1991. "The masonic Order of Knights Templars in England and Wales celebrates its bi-centenary during 1991. With very little previously published on the development of this Order this is a valuable and most w... View more info 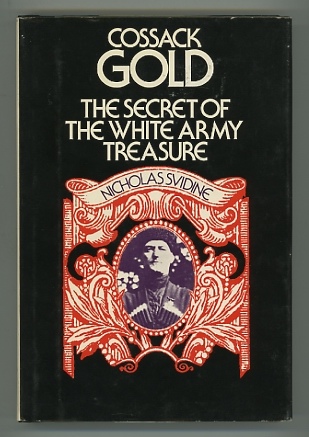 Cossack Gold: The Secret of the White Army Treasure

By: Svidine, Nicholas (translated from the French by Leonard Mayhew)

[solid clean copy with only minimal handling wear; jacket slightly edgeworn, light soiling to rear panel, small stain at edge of rear panel]. (B&W photographs) Memoir of "the son of a great Cossack family unquestionably loyal to the Czar [Nicholas II]," who was forced to flee Russia during the Revolution. In exile, he eventually found himself "summoned by General Pokrovsky to Burgas, a Bulgarian port on the Black Sea. Pokrovsky, as director of White Army military affairs behind the lines, had been charged with gathering all the deposits of both state and private banks as well as ... View more info 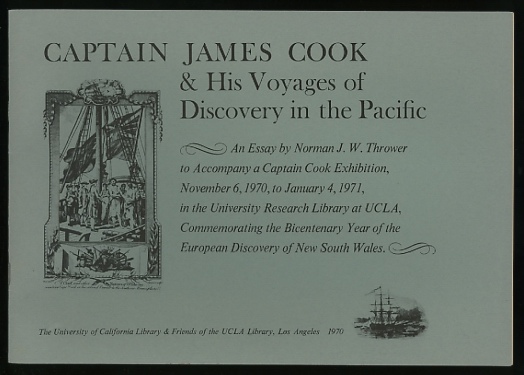 Captain James Cook & His Voyages of Discovery in the Pacific

Publisher: Los Angeles, The University of California Library & Friends of the UCLA Library: 1970

[a beautiful copy, essentially as-new with no discernible wear]. (maps, prints, facsimiles) "An Essay by Norman J.W. Thrower to Accompany a Captain Cook Exhibition, November 6, 1970, to January 4, 1971, in the University Research Library at UCLA, Commemorating the Bicentenary Year of the European Discovery of New South Wales." View more info 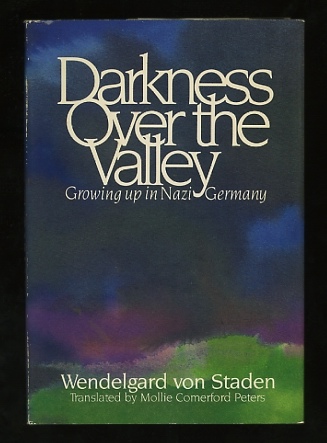 Darkness Over the Valley

[nice tight copy, minor scuffing to front cover but no other discernible wear; jacket shows traces of wear at extremities, minor scrunching at top of front flap]. "In this candid account, the niece of Hitler's first foreign minister [Baron Ernst von Neurath] recreates her adolescent years in the Germany of National Socialism, World War II, and the Allied occupation. Riasied on a farm in a village near Stuttgart, the young girl was smitten with Hitler's magnetism and doubted her mother's conviction that Nazism would lead to war. Only when the SS seized a beautiful valley on her parents' e... View more info 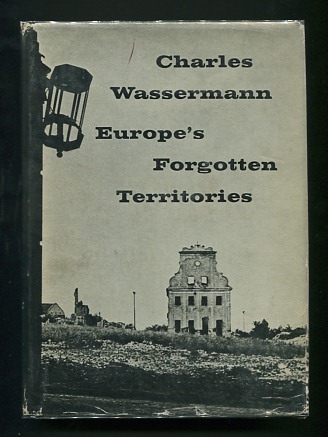 [moderate shelfwear to book; jacket is edgeworn, with numerous small nicks and tiny tears, crinkling and wear at spine ends]. (endpaper maps, B&W photographs) A report on conditions in the East German territories which had been under Polish (i.e. communist) administration since the end of World War II, based on information gathered by the author and his wife in a road trip through the region in the summer of 1957. ("Honey, how about we vacation along the Oder-Neisse line this year?") "They journeyed more than 4000 miles through East Prussia, the Danzig area, Pomerania, East Bran... View more info